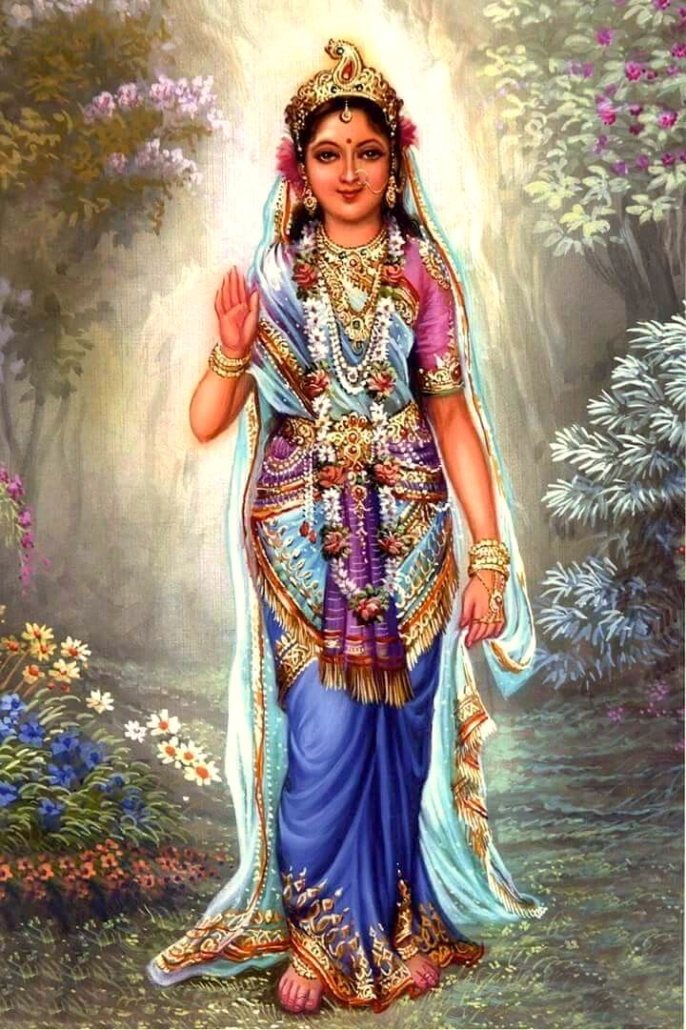 Where Does Bhakti Come From?

If by unexpected association with devotees one develops faith in hearing hari-katha, such a person, who is neither completely detached from sense gratification nor too much attached to it, can attain perfection by practicing bhakti-yoga.  (Srimad Bhagavatam 11.20.8)

Some translate the word yadrcchaya as “by good fortune”.  However, the dictionary meaning of yadrcchaya is “complete independence” or “freedom of will and action” and that is the meaning in this verse.

The cause of bhakti is faith alone. That is explained in this verse. Faith arises from associating with devotees (yadrcchaya). The person develops faith in Krishna-katha and thinks, “This Krishna-katha is the best.” One then becomes disgusted with other activities.

However, one cannot give up objects of enjoyment which are the remnants of results of pious acts from previous lives even though one knows they give suffering. This person is not completely detached and not too attached. This is the devotee’s initial state. (Bhakti Sandarbha 171)

A person develops faith (jata-shraddha) in Krishna-katha by the merciful association of devotees (yadrcchaya). That is the meaning of yadrcchaya in this verse. By the unexpected association of the devotee, even a person extremely attached to sense objects becomes qualified for bhakti.

That bhakti manifests in an individual without any reason is the intent of this text. The word yadrcchaya, “by chance,” appears repeatedly in the Bhagavatam. Bhakti’s appearance in an individual does not depend on any external cause.

One may ask, if devotion is truly spiritual, then how can it manifest in a devotee’s material senses? The answer is that an iron bar put into fire attains the qualities of fire—brilliance, heat and the power to burn. So too bhakti, by its own potency, destroys the material nature of a person’s senses and spiritualizes them.

Shruti and Smriti describe bhakti as sac-cid-ananda-mayi just like Bhagavan Sri Krishna and as a self-manifesting aspect of Sri Krishna’s svarupa-shakti. It is only by the mercy of devotees that ordinary human beings can attain bhakti. As Krishna is under the control of His devotees, His mercy follows that of a devotee.

By carefully considering this point, one can understand that it is bhakti herself, residing in the heart of a devotee, that causes the devotee to give mercy to others. The conclusion is that bhakti alone is the cause of bhakti. Bhakti does not depend on any other cause for its appearance. Bhakti residing in a devotee’s heart, inspires one to act mercifully to others.

Krishna on the other hand is always absorbed in His own divine bliss and can therefore not feel the pain of the conditioned souls. Compassion arises only when one becomes aware of another’s misery. As Sri Krishna is the embodiment of concentrated bliss, it is impossible for even the omnipotent Krishna to truly feel pity for the bound jiva.

The only way the misery-bound souls can attain liberation is through the independent kindness of a Vaishnava. However, Vaishnavas also exist in the realm of bliss, but they can remember the miseries of their previous lives.

Sri Krishna has given full independence to His devotees to give blessings to others, and these blessings are the only way to reach Bhagavan Sri Krishna. The conclusion is that the jivas can only receive Krishna’s grace through the form of a devotee and not directly from Him. (Madhurya Kadambini tikas)

And they themselves are the recipients of mercy, krpa-patras, from other kind-hearted, compassionate Vaishnavas. Thus, without the mercy of a Vaishnava no one can attain bhakti and the eternal loving service of Radha Govinda Yugal in Goloka Vrindavan! 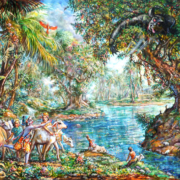 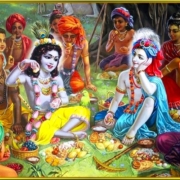 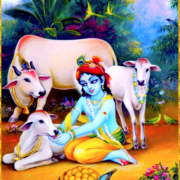 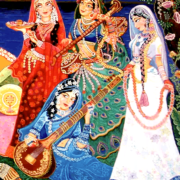 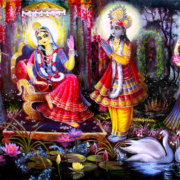 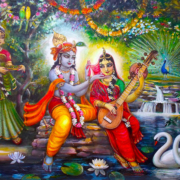