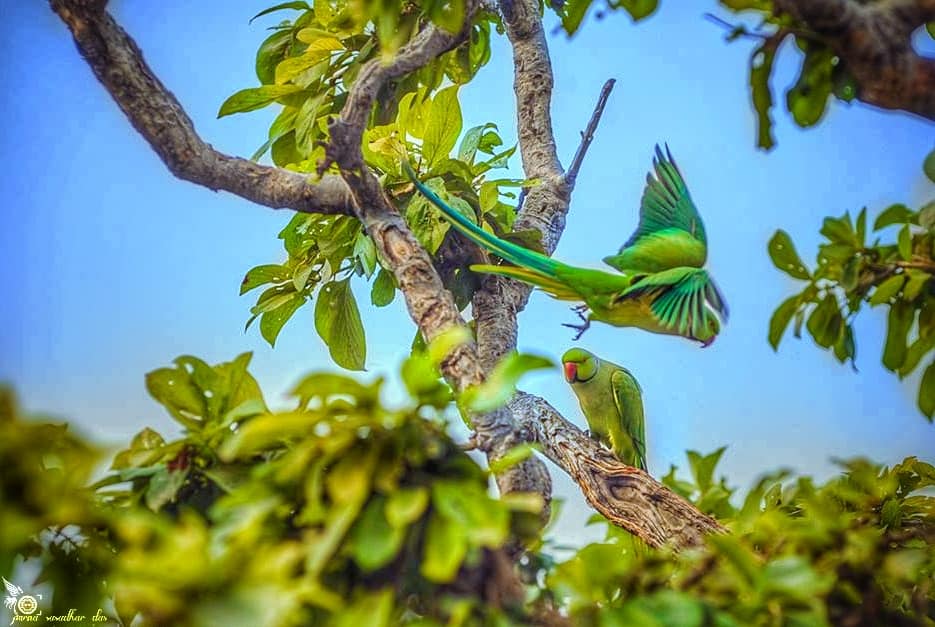 Ludhauli
Village called ludhauli from lubdha which means eager. Here Radha and Shyama hankered to meet each other so Lalita arranged for it.

Sankhi
Village named after Shankhachuda, who was killed here by Krishna. Removing the valuable jewel from his head, Krishna arranged thru Baladeva, Madhumangala and Dhanishtha to secretly give it to Swamini.

Chata
Once Shridama and the sakhas came here to enact the pastime of a royal coronation. Sitting Shyama on a regal throne topped with an umbrella (chatra), the gopas proudly pronounced Krishna to be the reigning king of Vraja Mandala (chatra-pati). Then each boy took a different post in the new government. Balarama became the state minister. Arjuna fanned with a royal camara, Shridama held the umbrella, Madumangala pranced about as the court jester, Subala offered betel-nuts, and other sakhas became the subjects of the newly appointed King Gopala.

Umrao
This village lies just nearby Chata where Kanaiya ascended the throne. The sakhis became very angry when they heard that Hari had been honored as the Chatrapati of Vraja. Fuming with anger, Lalita-sakhi said, “Who is that person who dares to claim authority over Ishvari Radha’s kingdom? We shall retaliate against Him!”

Then she sat Rai on a beautiful throne and pronounced Radhika to be Vrindavana’s undisputed queen, umrava (now Umrao). Chitra sakhi held the umbrella over Vrindavaneshvari’s head, Vishakha fanned Radha with a camara, and Lalita, now the state minister, sat on Radha’s left. One sakhi offered betel-nuts and the rest acted as subjects.

Sitting on Her throne, Srimati commanded, “Go and conquer that person who so brazenly wants to usurp My kingdom. Bind Him with ropes and bring Him before Me.” Receiving the order of their Umrava Urjjeshvari Radha, thousands and thousands of sakhés with flower-sticks in their hands set out for battle.

Seeing an army of angry sakhis approaching, the cowherd boys Arjuna, Lavanga, Bhrnga, Kokila, Subala and Madhumaìgala ran away in all directions. One clever sakhi, however, caught the slow moving Madhumaìgala, tied him up with a mala, and brought him to the lotus feet of the Queen. Then some other gopis slapped Madhumangala’s cheeks a few times and said, “What audacity you have to try to unlawfully seize the authority of this kingdom from our Umrava? Now we will severely punish you!”

Like a defeated general, Madhumaìgala bowed his head and muttered, “That is only befitting. We concede defeat, but please punish me in such a way that my stomach will be completely filled!” Slightly laughing, Maharani Madhuri said, “This is just some gluttonous brahmana, so sakhis stuff his stomach with laddus and let him go!”

Returning to Chatra-pati Maharaja, Madhumangala, pretending to cry, told Krishna everything about his humiliating detention. After hearing this, Krishna, Madhu and the sakha army invaded Umrao. Upon seeing Shyama, Rai-vinodini became quite embarrassed and quickly tried to remove Her royal dress. The sakhis, however, laughed uproariously and prevented Radha from doing that.

Madhumangala sat Chatra-pati Sri Krishna on Umrava Sundari’s right side. Somehow Radha and Krishna signed a peace treaty, wherein Shyama submitted to Sriji’s sovereignty. Coming before Srimati, Madhumangala folded his hands and said humorously, “The kingdom of Kanu’s body is now under Your rule. You can take whatever You desire from Him.”

Dhanashinga
This is village is named after Dhanishtha Sakhi, who stayed here. She has more affection for Krishna, (krishna sneha-adhika), than for Radharani. Dhanistha Sakhi serves Krishna in various ways in the home of Nanda Baba and Yashoda. She especially acts as a messenger to arrange for Shyama’s meetings with Sarvanga-sundari Radha.