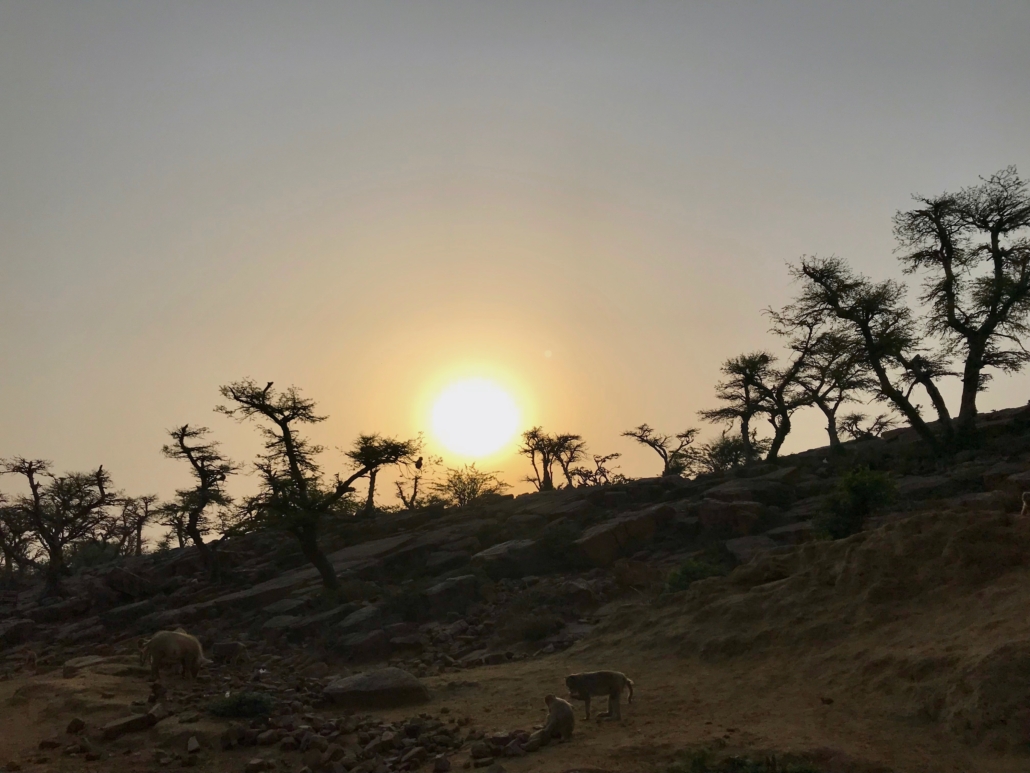 To attain siddhi or perfection in chanting of the diksha mantras i.e. gopal mantra, Sri Sanatana Goswami says the one must observe the purashcaran process which he and Sri Rupa did before meeting Sri Chaitanya. (Bhakti-ratnakara I.647)

In over 220 verses, Hari Bhakti Vilasa describes the details of purashcaran

“The purashcaran process is as follows:

‘In the morning, afternoon and evening of each day of purashcaran, one must do:

‘To do purashcaran vrata, one must do these five activities daily for as many days (20, 30, 45) it takes to chant one’s diksa mantra 18,000 times or whatever number one vows to murmur (sankalpa). To attain siddhi in the gopal diksha mantra received from Sri Guru, one must observe the purashcaran process.’” (Hari Bhakti Vilasa 17.11–12)

At the end of the description of the purashcaran process, Sri Sanatana Goswami describes a samkshipta-purashcaran, a brief or “short cut” form of it.

“During a solar or lunar eclipse, one should fast, remain in a pure state of mind, and chant the gopal diksha mantra from the beginning of the eclipse until the end (sparsha time to moksha time), while standing in the water of a river that flows into the sea up to his waist.” (Hari Bhakti Vilasa 17.235-236)

Regarding this point, Pandit Sri Krishna Das Babaji said that according to Hari Bhakti Vilasa (17.17-21), one may chant in other places also: “Purashcaran may be done by the side of a river, underneath a bilva or banyan tree, within water, in a holy place, before murti of Sri Krishna [best place], on the seashore, or any place where you can easily concentrate your mind.”

Before observing a purashcaran vrata one should receive blessings from Sri Guru. After bathing, dress in clean cloth (dhoti & chadar or sari), sit on a pure asana, and chant the gopal mantra without stopping or getting up for the entire eclipse period.

The Moon eclipse on June 5-6th is not mentioned or observed in the Radha-kunda Babaji Panchangam. But the Sun eclipse is described, and one can do purashcaran then.